What Has Changed In The 4th Generation Amazon Echo Dot? 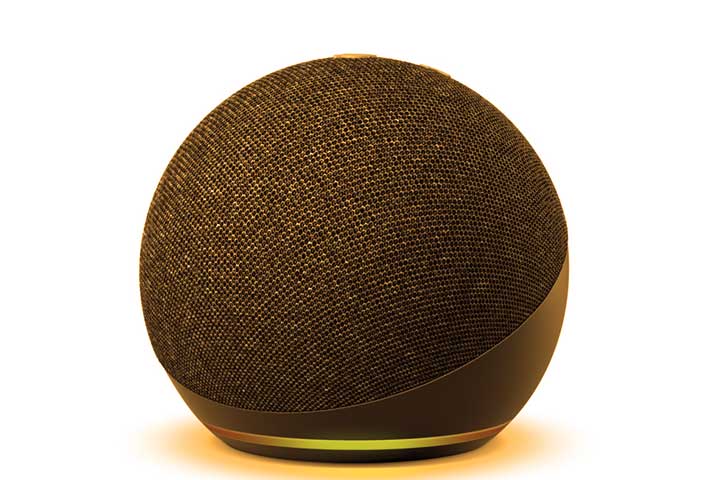 The intelligent Amazon speakers have made their way into many homes. With the latest generation presented, number four, doubts have come for many. The changes from one generation to another are not too wide, although they can be decisive to buy one or the other.

With the intention that you know what has changed from the third to the fourth generation, we have prepared a complete comparison. There are several aspects that we must take into account before buying one or the other and we hope to make them clear.

The Echo Dot is Amazon’s most modest smart speaker, although they offer us practically all the potential we need. Comparing them with the Amazon Echo or the Amazon Echo Studio, we find differences in size and of course in sound, but the possibilities of Alexa, which is what is most interesting, do not change at all.

The addition of the woofer and tweeter is the big change with the Amazon Echo Dot, and if we don’t know what it is, chances are you don’t need it. They are technologies designed to put music at full volume and enjoy it throughout the house, which has been throwing a great party.

To begin, as we have done on other occasions, we are going to show you a comparative table with all the details to highlight.

At other times the changes are bigger but, as you could see for yourself, this time they are not too many.

To make the comparison more complete, we have not only added technical aspects, but also aesthetic ones. So you can see everything that has changed from one generation to another in the Amazon Echo Dot.

Also Read: What Cheap Drone To Buy In 2021? The Best Options

What changes are there in the new generation?

So that you understand the news more simply, and not only with the comparison table, we explain everything that has changed.

In this latest generation of Amazon Echo Dot, we see a design that is completely transformed. Although the fabric is still predominant, now it goes from this lozenge style that we have seen so many times, to a new one that forms almost a perfect circle. Only the base stays pretty much the same.

This time the buttons are at the top integrated directly into the texture of the fabric but keeping the same keystroke and options. If before the buttons we did not need practically at all, now less, camouflaged in a better way in the design.

The new 2020 Amazon Echo Dot grows in size to be more robust and of course heavy; the design change is what you have. Along with this, we have lost the mauve color and a grayish-blue has been incorporated that is striking at first glance.

Another notable change is the integration of a digital clock under the loudspeaker mesh itself. Through a series of LEDs, we can see the exact time if we configure it, something that we cannot do in the previous Echo Dot.

As we can see in terms of details, the power remains the same, a speaker with 41 mm, which is more than enough for most users. However, we went from being placed in a circular format to being centered on the front wall to direct the sound in a better way.

This is because most users place it close to a wall and therefore the sound does not need to bounce off and be lost.

Also Read: Alexa For The Elderly: Easy Actions And Possibilities

Which of the two should I buy?

Before deciding on one or the other, it is good that we check their prices. Currently, with the recent launch, both Amazon Echo Dots have a price difference of 30 euros, which is important, but in the coming weeks, it could change or be affected by offers.

Checking that they practically do not change in technology, either in voice and sound performance, without a doubt, the third-generation Amazon Echo Dot is a great purchase at the price at which it is, and it even allows us to buy two to integrate both at home.

However, if we want the latest design, it visually gains much more and also directs the sound in a better way, so we will also be making a very interesting purchase, especially if we find it on sale.