More
HomeGADGETSWhy Does The PS5 Heat Up And How To Avoid It?
GADGETS

Why Does The PS5 Heat Up And How To Avoid It? 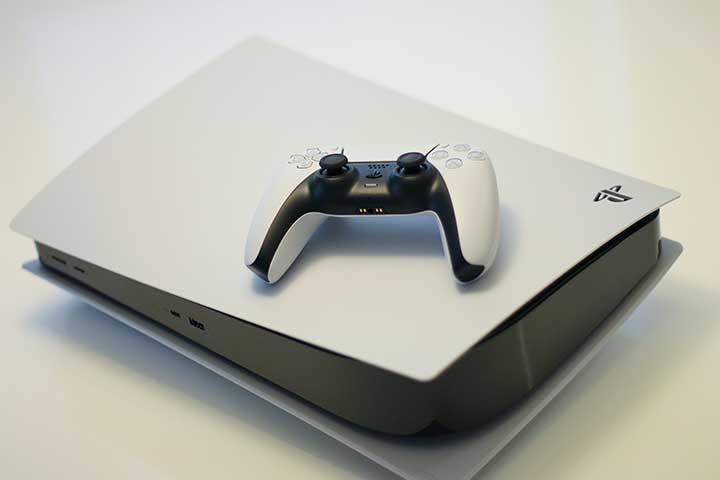 The PlayStation 5 is one of the best desktop consoles you can have. It is a marvel as far as power is concerned and it already has in its catalog some titles of the stature of Marvel’s Spider-Man: Miles Morales, Horizon Forbidden West, or Gran Turismo 7, not to mention the catalog of its predecessor. But you may have noticed in the course of your gaming session that your PS5 is heating up and you want to know how to avoid it. Keep reading, we will tell you.

Why does my PS5 get hot?

This is a question that many users ask themselves after a long gaming session. And we already anticipate that it is something normal. We say this because the PS5 heats up in the same way that a computer or mobile phone does. That is, its components work to move the graphics and process data so that you receive this information in a short period. This work makes the chips give off heat and a lot, so the cooling system must do its job to keep them at an acceptable temperature.

You should also know that despite the turbines working and cold air enters the interior of the housing, the chips reach temperatures that rise from 30 to 40 degrees. This is a normal temperature for a device of this caliber in operation, so if you notice the case a bit hot, nothing happens, but it would be advisable to let it rest for a while if you have been playing for many hours (and so do you).

Tips to keep the PS5 from getting hot

Once you understand why the PS5 gets hot, take a look at the tips to avoid the heat of the PS5. You must follow them as it will help your console to always perform at its best and the PS5’s RAM will be less likely to sometimes reach more than 90 degrees.

The first tip to prevent the PS5 from getting hot is to monitor its location. Following the manual of the console, you must separate it about 20 cm from the wall. The reason is related to the airflow that it receives and surrounds the console, so it is a measure that guarantees that it does not receive heat from other nearby sources such as television, and the heat that it gives off flows freely.

The second has to do with the covers that, in case you did not know, can be removed. Although it seems like a good idea to remove the covers so that the PS5 does not heat up, nothing is further from the truth. These plastic plates are a safety element and should only be removed to clean the interior of the machine, especially the turbines.

We have already told you the third before: keep the console clean. As much as the propellers work, they accumulate a lot of dust over time. This has a negative influence since they slow down the engines, less air passes through, and if there is dust inside it can accumulate heat. This is not to mention the noise they produce, which can be increased by dust.

The room is an aesthetic question, but very important: do I put it upright or lying down? The answer when placing the PS5 to prevent it from heating up is indifferent as long as you comply with the first advice. However, the design of the console invites you to keep it upright so you always try to keep it upright.

Last but not least, avoid very long gaming sessions. This way the components will not be working for a long time and you will avoid overheating your PS5.