The Latest Technological Advances In Television 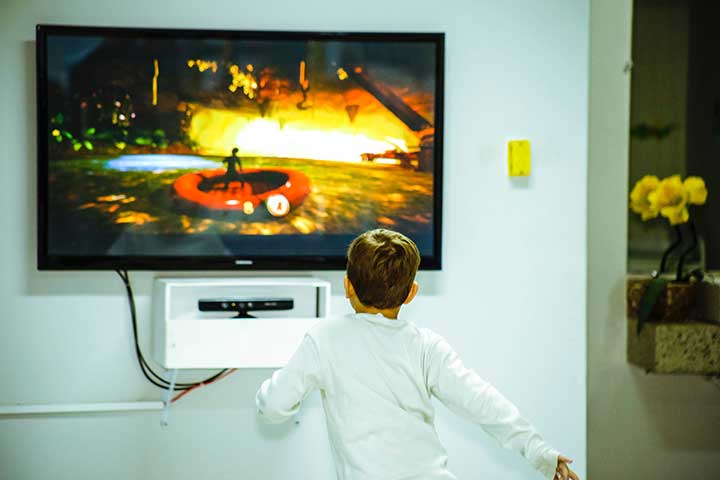 We are in a time when everything seems to have achieved greater functionality than it had at the time it was created. If we look back, we can see that the function of the television in its early days was merely to inform and entertain. In addition, we must not ignore the fact that not all homes had one, but that they were more of a luxury good that only some could access. But this changed many years ago, so the vast majority of citizens have at least one of these devices at home.

The change in TV functions since its invention

Technological advancement has made them contain another series of functions that were not originally assigned. Today, televisions allow us to connect a large number of external devices that add functionalities to our television, such as video game consoles or television devices offered by various channels that offer paid content.

But not only that, smart TVs are much more a place to connect other external services. And it is that with a connection to the network we can get to access our favorite applications without the need for a mobile phone or computer. In addition, their interface is very similar to those of our smartphones. Of course, the size of the screen is different, a fact that helps when watching our favorite series or that football game that we have been waiting all week.

Let’s not forget that these devices also have a search engine function from which we can access any page that exists on the network. In this way, we could access that recipe for the last dessert published by our favorite cook; During the development of our team’s game we could, for example, go momentarily to check the status of sports betting at that precise moment, who will score the first goal or which team will score first in the second half; or simply check in which year the last snowfall occurred in Madrid.

Many television manufacturers have also considered various applications to make them more inclusive and accessible. Among the new functionalities, we not only find voice commands, which make life a little easier for all of us but others as striking as the ability to move the subtitles around, zoom in on the different people in an image to be able to read lips, the novel feature that allows color blind people to see each color; or the one that tells us what each button on our remote control is for verbally.

The artificial intelligence applied to television not only allows us to use voice commands to perform different actions as we mentioned above, but we can talk to him. At first, the concept seems a bit weird. However, with the integration of artificial intelligence, we will be able to start conversations with him. Something that can be very useful when it comes to accessing information quickly or getting the help of any kind, especially for dependent people or the elderly.

Although it seemed that television had lost its strength after the extension of the use of other mobile devices, the truth is that new advances are inventing the way to use it. So they are once again one of the devices that consumers and large electronics firms have paid the most attention to.