How To Choose A Wireless Security Camera For Your Home 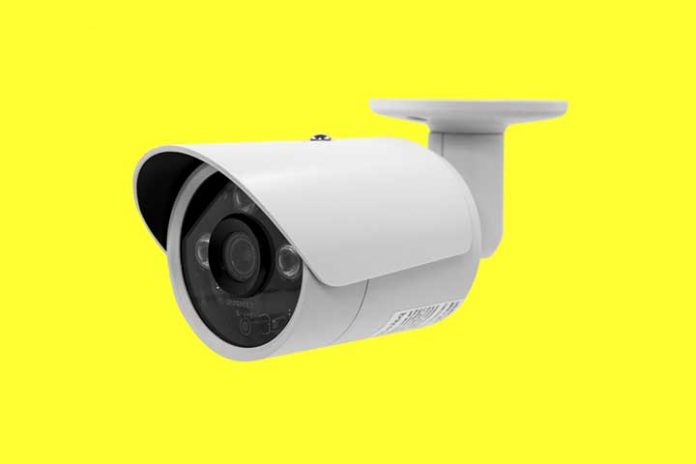 Wireless security cameras offer peace of mind when you are not at home, but you still want to keep an eye on your property.

There are a variety of reasons why you might want to consider buying one, ranging from alerting you to intruder presence, keeping an eye on pets or family at home, to seeing who is at the door when the bell rings. Indeed, if you travel a lot and feeling a little homesick, why not just dial in and see your kids playing in their room? They can also be used to keep an eye on elderly parents who live alone. The uses for wireless cameras are many.

Wireless security cameras can record footage of an intruder, and, with some models, the technology now also offers the option with facial recognition software and a two-way audio feature. Many new build homes now have integrated security features as part of the sales incentive.

But beware of the different build qualities and options on the market since they vary considerably. Top of the range cameras will have high resolution images, while the bottom range will likely have poor image quality, poor build quality and durability, and they will interface with sub-optimal apps.

Things to look out for when choosing a wireless camera

Most home wireless security cameras are designed for being used inside the home, away from the elements. However, if you are thinking of external cameras that are weatherproof you can get them. For external cameras, one option is to consider hiring an Alarm Receiving Center (ARC) to install and monitor them for you.

Although they are called “wireless cameras,” they may still use wires in their set-up. Wireless refers to the fact that they connect wirelessly to an existing wi-fi network. Most wireless cameras are plugged into the mains, but some also come with battery power back up, a useful feature if the property is in areas prone to power failures.

There are also cameras available that are fully battery powered and wire-free, making it more convenient as they don’t need to be installed near a power source. These are also more versatile since your positioning options are much greater. The small downside with this option is the cost of replacing the batteries if using disposable ones or having to re-charge them if using re-chargeable ones.

The internet of things (IoT) is how technology is progressing meaning that more and more smart devices are being connected to the web. Some wireless cameras are now becoming compatible with other smart devices like doorbells and lightbulbs, and even petfood dispensers.

An important decision to make is whether to opt for an internal storage method or go for a cloud-based storage system. There are significant differences between these options, so it’s worth looking at them to see which best suits you.

Internal storage systems are available for some camera models and the footage is stored on a SD card. Here, the footage is not uploaded onto a cloud for external accessing. The advantage with this system is saving money on not having to pay for cloud storage with monthly subscriptions. SD cards are reasonably cheap and can store quite a bit of data on them making changing them not too cumbersome. However, you need to consider that the footage will be stored on the camera device and so will not be backed up online. If someone breaks in, they could potentially find the camera and take it and have access to the recordings.

Cloud-based storage allows the user to store the recordings online which can easily be accessed from anywhere via the internet. SD cards can be damaged, degraded, or lost but with cloud storage you won’t have to worry about this happening. However, cloud storage has some people raising concerns about how secure their footage is when transmitting the data or when it is held online. Furthermore, it’s worth asking about how much cloud storage comes with the package and note that extra storage capacity will cost around £10 a month.

Features to look for

The best quality cameras will be equipped with night vison capability and should be capable of picking up a high level of detail in either day or night mode.

It’s important to make sure that your wireless camera can produce high quality footage so that the details of any intruder can easily be identified. The minimum resolution should be 720 pixels which will good enough to show facial details and other details, but the ideal video resolution should be full high definition of 1080p which will make the images much clear and of better quality.

Motion detection cameras will record images once the sensor has been activated. The footage will be automatically sent to a smart phone or tablet – or/and a ARC if you use one – either by email or an app. This feature is useful when you only want the cameras to be “armed” at certain times, like when at work or on holiday. If you have pets in the house then bear in mind that they will set of the images as the move around the house, so it may be worth restricting their movements to certain rooms. If you decide to have external motion detection cameras, then you will have to position them in a way taking note that bright sunlight or moving tree branches can also set them off.