More
HomeTECHNOLOGYStorage Measures: What Are Gigabytes, Megabytes And Terabytes
TECHNOLOGY

Storage Measures: What Are Gigabytes, Megabytes And Terabytes 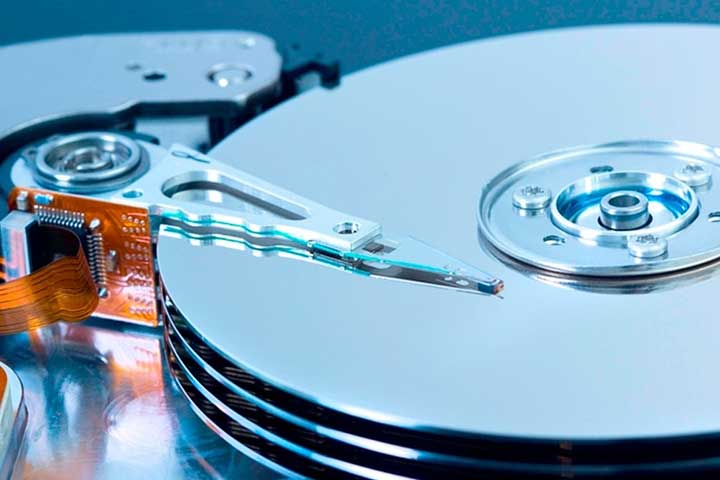 There are many aspects which we must stop when buying a new computer, mobile or practically any type of device. Among them, one of the most important points is the number of megabytes, gigabytes, or the different units that it integrates.

These concepts are known as storage measurement units and they help us not only when buying a new terminal, but also when choosing a mobile data rate.

To explain what it consists of, we have prepared an explanatory guide on media units in technology. Thus, we will be able by ourselves to identify whether a measure is sufficient or, on the contrary, we have to take a step forward. For this, we are going to use examples that make it easier for us to understand them.

The different units of measurement

Although popularly what we refer to the most is megabytes, gigabytes, or terabytes, other units around them are also very relevant and we must not lose sight of them.

To understand this, we have to think of other units of measurement that are more similar to us, such as decimeters, centimeters, or kilometers.

Depending on the amount to be used, it will be more correct and simple to refer to an amount in some units of average or in others. The best known are the following in technology:

What is each of them equivalent to in memory?

When referring to the memory of the devices, there are a series of mathematical calculations that allow us to relate to each other.

In many cases, this is studied in schools or secondary education, being a way of learning from a young age to know the units of measurement, which is directly linked to technology.

The image shows the classic ladder to calculate the units, to facilitate the compression of these units.

As you can see below, each of the bytes that would be the minimum unit can also be expressed as Kilobyte when it reaches 1024 and so on:

But this is different for the speed of information transmission, a term that often confuses us and that we will get to know in-depth later.

In this case, the table that we must know is the following one with the equivalences of each unit:

Where are these units of measure used?

The main use is found when buying a new device, but it is also very relevant when it comes to knowing the amount of data that we can transfer with our mobile data rate, although here the units are different and we should not confuse them.

When we are going to buy a new computer, tablet or mobile, over all other devices, we have to look at the capacity it offers us, and it can be very common to find it of 64 GB, 128 GB or 256 GB, although this will continue to increase in the next years until 1 TB is common.

At that time we will take a new leap in the units of measurement to change the popular “gigas” for “teras”.

Units of measure in file transfer

However, although the relationship between the units of measure for capacity and transfer is straightforward, the same system is not used.

In this case, the byte is no longer used and the bit is used.

This unit is used to indicate the data transmission speed of the mobile phone, computer, or technological product that is connected to the network.