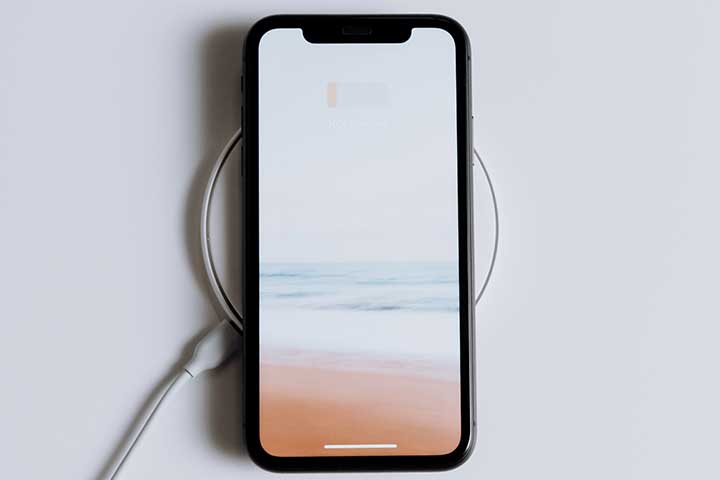 The evolution of batteries in mobile phones does not stop changing, adding options, possibilities, and advantages to users, among which is wireless charging. What before might seem unattainable now more users come with cheap mobiles that have wireless charging and with which we will still have to do with a small effort, I commend.

Although they are not as cheap as we would like, mobile phones with wireless charging that were presented a while ago are now much more discounted, and that allows us to get them at a price that sometimes reaches up to 50% discount. However, not all of them are worth it, since we also look at the rest of its characteristics.

Phones with wireless charging at a low price and much more

To help you choose your new mobile with wireless charging that you are looking for, we are going to create a comparative table where you will see in a matter of seconds the most important key points of the device, and also later we will take a more detailed look at what they offer us.

Since it is the aspect that we give the most value to in this comparison, we cannot stop looking at its loading speed, where the winner is the Xiaomi Mi 10. A terminal that was presented more than a year ago, but is still an alternative to the high-end with great features that make it detest above the others in design, screen, power, and cameras.

Its 4780 mAh battery promises to reach the end of the day without problems and at any moment we can use its 30W fast wired charge, just like wireless charging. A technology that will offer us the greatest ease, since just by supporting it on a base it will start charging.

The cheapest of all

Looking at all the smartphones that we have been able to choose at a low price and with wireless charging, the one that takes the cake is the Samsung Galaxy S10e for less than 500 euros. A smartphone that has been on the market since February 2019 and can still give joy thanks to the extension in Samsung’s updates.

A terminal that in this case boasts a 3100 mAh battery, 25W fast charging by cable, and 15W wirelessly. Inside it has the Exynos 9820 chip that will allow you to move the most demanding games and all the processes. It also has a 5.8-inch AMOLED screen created by enjoying our favorite content.

By checking this selection of mobiles we have been able to know that wireless charging is not currently available in mid-range smartphones and that it is still somewhat limited to the top mobile phones. The evolution in the market in terms of other technologies such as 5G or fast charging has reached all prices, but this is not the case.

The only option we have to find mobile phones with wireless charging at a low price is to think about models from previous years since otherwise, the price exceeds the expectations of many users. We will see if in the coming years this trend changes or its difficulties and production costs make us think whether or not in premium mobiles.

Also Read: Wearables And Health: The Role Of Technology To Take Care Of Ourselves