More
HomeAPPSWhatsapp Video Calls Reach The Computer. How Do They Work?
APPS

Whatsapp Video Calls Reach The Computer. How Do They Work? 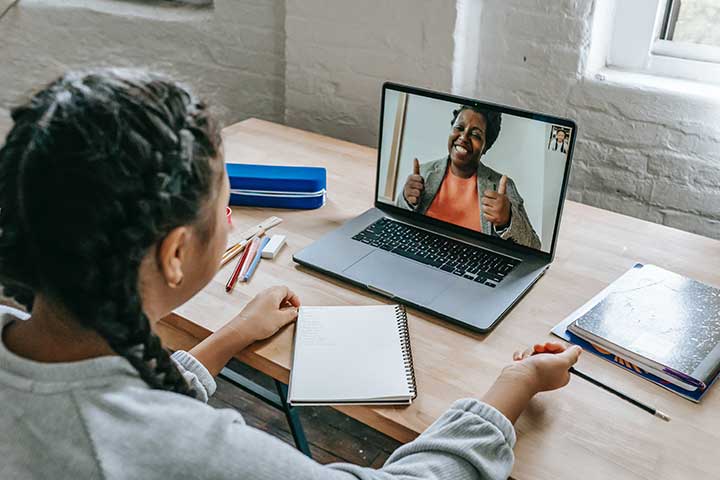 It is increasingly common to communicate through computers, tablets, or mobile phones and that has led WhatsApp to become a new alternative in video calls. To the popular Skype or Zoom, we can now use WhatsApp video calls on PC, which allows us in a simple and fast way to be communicated wherever we want.

One of the most positive points of this idea is that we will be able to make video calls from the computer and that the receiver answers them on the mobile. This interconnection between devices was one of the great wishes of users, a possibility that allows us to save time and make better use of the devices at all times.

Video calls are not on WhatsApp Web

The first thing we must know is that to enjoy the new WhatsApp video calls, we depend on the application for computers. You cannot use video calls in the web version and we require a quick, easy and free installation.

The web version remains as before, without allowing us to make video calls or calls, although it is not ruled out that it will be implemented in the future.

How to make video calls with WhatsApp on your computer

To be able to start using video calls on your computer, we just have to download the WhatsApp Desktop app, which is available in the Microsoft store or from the App Store on computers with macOS.

You can directly access the app from the following links.

Once it has been downloaded and we have installed it on our computer, the process is very similar to what we usually do in the web version. We just have to enter the new app and it will take us to a new window in which we will have to scan a QR code with the mobile.

On the phone, what we will do is enter the app and touch on the three points in the upper right. This will give us the WhatsApp Web option, which when put into operation will allow us to read the QR code that is shown on the computer screen. In a matter of seconds, it will connect and we will have all our WhatsApp on the PC.

To start a video call on the computer with WhatsApp, we just have to access one of the conversations and click on the dedicated button, where, as you can see, it also allows making audio-only calls. For now, you cannot make video calls in WhatsApp groups from your computer.

How does video calling on a computer work?

In the tests that we have been able to do, its operation is good, more stable than it is in mobile phones. This must be taken into account that it will also depend on the Internet connection that we have because if we have high-speed fiber optics, we will not have any connection problems.

If our computer has several cameras or microphones, from the WhatsApp computer interface, we can also modify it. Achieving a very professional result that can be considered as a great alternative to other more popular apps for this purpose.