What Is The New 5g Technology? 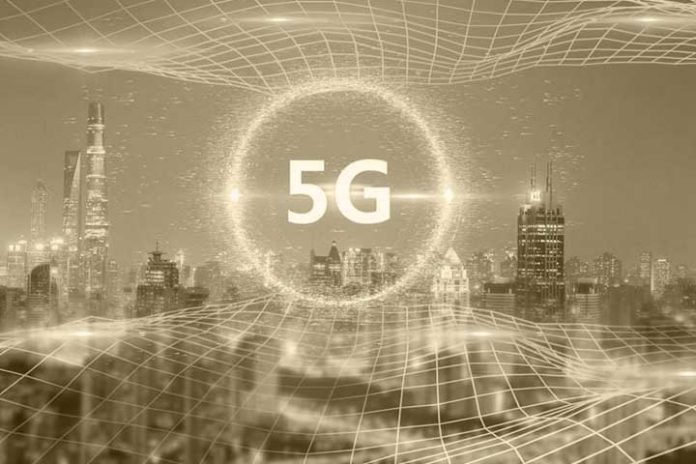 5G technology is, as its acronym suggests, the fifth generation of mobile telephony standards. It succeeds 4G, the most widely used standard in many countries, although its deployment has not yet been completed. To put it quickly, 5G provides higher speeds, dramatically reduces latency and supports many simultaneous connections. But 5G should not be seen as a simple evolution of 4G. It is a disruptive technology.

According to a new Speed Check survey, more than two-thirds of 3G/4G users in the United States want to adopt 5G technology, but this isn’t always possible due to technical hurdles. The survey was conducted in October 2021 and is based on overall customer satisfaction, emphasizing 5G technology. The survey attracted 2,000 initial responses and 636 users who have not yet adopted 5G.

What services can we expect from 5G technology?

The advertised performance of 5G is such that almost any area will benefit from it. On the public side, 5G makes it possible to instantly load any audiovisual content in high and very high definition (4K video, 3D video, etc.) or enjoy games on-demand ( cloud games ), with parties that are broadcast live and Streaming between the player and the servers of the service. This is what Shadow, GeForce Now, or Google Stadia offer, for example.

In addition to higher speeds that allow massive data to be transferred faster, 5G, with its very low latency, opens up prospects in autonomous vehicles, industrial automation, or the health sector.

Is it a good idea to buy a 5G smartphone this year?

This is the big question, and there is no definitive answer since it depends above all on where you live. If you’re in an area already covered by 5G, it makes sense to buy a compatible smartphone. The same is true if an ultra-high-speed mobile phone serves your workplace (and the road between them). But in 2021, only a tiny minority will find themselves in this situation.

There is currently recycling of frequencies used for 4G that are now used for 5G. If they are not necessarily very efficient in terms of speed, they have other merits, such as the extension of coverage or the penetration of the signal in buildings. According to these criteria, the 3.5 GHz frequency is slightly worse.

You may tell yourself you’re going to make a purchase early, but you’re betting your area will be serviced quickly. If you hear the call to change your smartphone, it may not be the 5G argument that should take precedence: it’s because you want an even brighter screen, enough battery life, or because your current model is too slow.

One last argument can be accepted in favour of a confident wait-and-see attitude: on average, the replacement cycle of a smartphone varies from two to four years. It is pretty short. So even if you don’t opt ​​for a 5G smartphone now, the question will come up again very soon. However, all the new smartphones hitting the market are now on 5G. It is unavoidable.

Also Read: 5G Technology: What You Should Know Before Its Final Arrival