More
HomeGADGETSPlaystation Share Play: What It Is And How To Use It
GADGETS

Playstation Share Play: What It Is And How To Use It 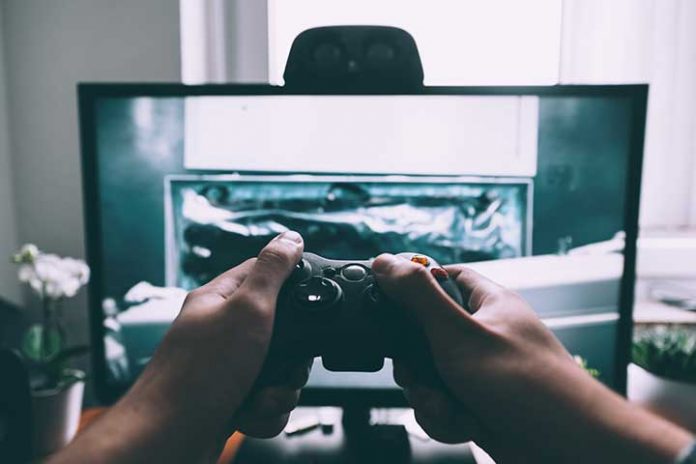 There are still single-player games that demonstrate the power of a good story. The different developers bring us new adventures every year at your fingertips or those of someone you know and who can lend them to you later. But living a game of these characteristics does not have to be for the enjoyment of a single person, and you can spend a game with your friend on PlayStation using PlayShare.

What is PlayStation PlayShare, and what is it for?

If you are one of those who played on the console when there was no Internet, you only had one way to play a game with your friend: going to his house or having him come to yours.

Playing co-op required an extra controller and compatible gameplay. Although this was not the only option since you could spend the game passing the controller every time you died.

But times change and thanks to the Internet you can play the same game with friends.

This capability is available thanks to the help of PlayStation’s PlayShare feature, as long as you meet several minimum requirements to use this feature.

Of course, the first thing you need is for both users to have the same console.

The second thing is that both of you have an Internet connection and have the PSN function in force, or else you will have to recharge it to play.

How to play a game using PlayShare on PlayStation

If you consider everything we have told you before, you will have part of this tutorial done. Best of all, depending on the title, you can have some functions or others within the possibilities of each title.

And this is important, as not all games do the same with this feature that transfers your game to another friend, whether or not they have it in their library.

For example, if you decide to teach him a few FIFA tricks, it is possible to play a match together against the machine or together with each one from his home and with his controller.

And on the contrary, Dark Souls will tell you to cede control to your friend of the character you are currently carrying.

As you can see, they are very different, and it depends on whether you can play in cooperatives or each one on their own.

But the important thing is the following, which is to follow all the steps to pass a game on PlayShare on PlayStation:

As you can see, it is straightforward to make two people play from the same platform, which is PlayStation.

You can do this with any user globally, although we have to tell you to be careful since the connection is variable depending on where the other person lives.

For this reason, we recommend that it is best to use this feature with someone from your same country or region, who will always enjoy a good connection.

The decision is in your hands on what to do in this case, although the connected person can see how you are doing in the game, as long as you give permission to broadcast what you are playing.

This can also help you pass an area where you have become stuck, and the other person can see what you are doing wrong to advise you.