More
HomeAPPSWhat Is Kodi? What Can We Use It For And How?
APPSSOFTWARE

What Is Kodi? What Can We Use It For And How? 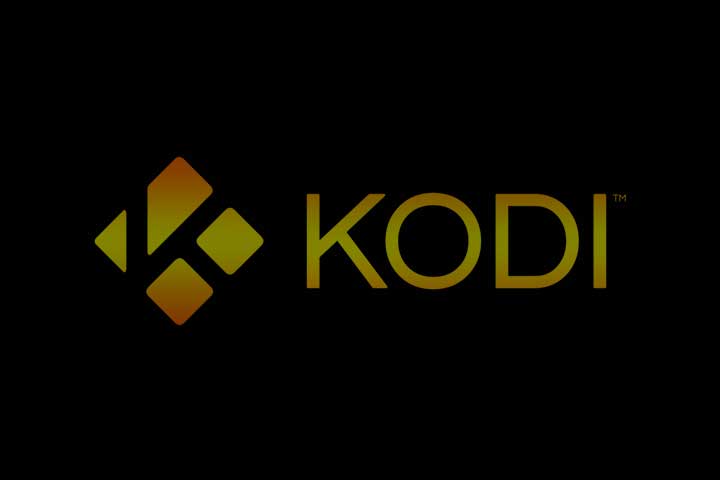 Among the most popular applications that exist today, Kodi is one of them. Its multiple possibilities have made it gain a foothold and once again assert open source applications as it happens to this one. An app that has many uses and how you are going to see it is difficult to define it with a single purpose since it is designed to become the multimedia center of our house on several devices.

With the multitude of movies, series, channels, or even games there are, the Kodi program makes the unimaginable possible a while ago. It serves so many things that the Kodi experience may seem complex, but the truth is that it is fully customizable and we can use it only for what we need in the multimedia world.

What can we do with Kodi?

The first and most important thing to know is the Kodi utilities, which can make the difference between being a useful app for us or an unnecessary one, although we tell you that it is surely worth trying. A program that, accompanied by Addons, gains many benefits.

We can use it merely as a content player for our computer or mobile phone and even the television, but we can also use it to play media from a remote place, such as a system in which we develop ourselves or that a friend is not part of.

It can also be used to watch television through options that we can find freely accessible. What would be one more option to watch DTT on your mobile, although with many possibilities in this case with Kodi?

We can even use it to install emulators on television and be able to recall the most classic games without having a console or resorting to the computer. As we said before, a multimedia center with almost infinite possibilities.

Also Read: Features That An App Should Have

How and where can we install Kodi?

The most common thing previously was to use the computer to install Kodi from Windows, although little by little the applications for mobile phones and Smart TVs from Google Play has improved a lot. This makes it possible for us to have more Addons added and to take advantage of them easier.

You just need to do a quick search in the Windows application store, Google Play on mobile or computer, and start enjoying it. We also find it available on Linux, iOS, or macOS. For advanced users, it can be very interesting to get Kodi for a Raspberry Pi.

Once we have installed Kodi on any of the devices, we can modify its appearance from Settings> Appearance. There are several styles to choose from and many customization options in Kodi that range from color to choosing what we want to appear every time we turn on Kodi.

Add-ons and add-ons reach Kodi skins, where we can benefit from the styles that other users have designed and download them at our own risk on the Internet.

Addons on Kodi: the key to many options

In the same way that in the Android operating system we install applications that allow us to do more things, Kodi is responsible for installing and managing some add-ons called Addons that give us many more options as users.

The list of Addons is endless and covers all tastes. Many of the options we mentioned at the beginning are based on Addons, such as watching television or playing emulators. We will have to entertain ourselves in searching and testing the Addons that interest us to find the best ones.

New Addons are constantly emerging that some users are responsible for independently updating with improvements to watch series, movies, channels, or documentaries. This can be used in several methods, including IPTV and many other options that will continue to appear freely. 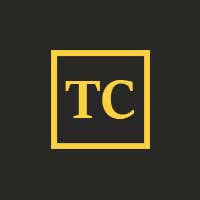 CRM And Power BI: The Integration Your Company Needs

The 5 Essential Social Networks For Your Company