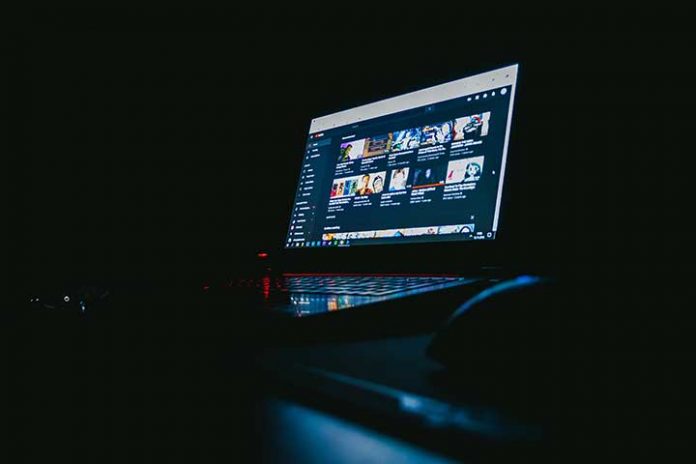 At present, the number of YouTube users is increasing, being one of the most visited web platforms in the world. But what is also growing by leaps and bounds is the number of content producers for this social network. Since it is very attractive and even profitable, many people dare to venture into this world and become YouTubers, creating channels on as many topics as there may be.

Something key for any YouTuber or audiovisual producer is the creation of intros for their videos. It is about generating a cover letter for each channel, which creates impact and, in turn, contributes to building a solid and recognizable identity. Considering some essential aspects when creating it, anyone can create a new and effective intro for their channel.

As a general rule, a youtube intro should be short. Here the channel logo should be seen first, and some extra information may also appear, such as the name of the creator or their social networks. These few seconds should impact the receiver, so the text should be combined with compelling images and powerful music. Otherwise, if the intro is tedious, long, or of poor quality, the person on the other side of the screen may choose to continue your navigation and watch another video.

Sometimes in the attempt to generate a striking and powerful intro, the mistake of overusing effects or text typologies is made. This can often be counterproductive, and more than contributing, it makes the message intelligible. In this sense, it is essential to use clear, easy-to-read typologies and that the effects and transitions that are seen do not obstruct reading and understanding. Attending to this point, the chosen effects and transitions will reinforce the video and help achieve a captivating dynamism.

To create your intro for youtube, it is not necessary to have great equipment in computers or cameras or be an expert. They can be done with a basic online video editor, which is excellent.

These interfaces have a wide variety of templates available to use and edit according to the needs of each material. All the variables are susceptible to being modified since the texts, the images, the colours, and the music can eventually be replaced.

In this genre of video, music plays an almost leading role. While the set of text, images, and sound completes an intro, the chosen audio must also be very carefully thought out. The idea is that it enhances the visual message and must also have a close relationship with the channel’s theme. Music with a solid and impressive sound is commonly used, but this will depend on the specificity of the content. If the theme is relatively sober, it is good that the music is too.

As we mentioned before, intros work as an introduction and establish an identity. Almost like an extension of the presentations of television programs or movies, on YouTube, it works similarly. The purpose is to generate a brand image and repeat this presentation in the videos. This allows the public to recognize the brand and the channel, who will already know what the content is about. Paying attention to these aspects will undoubtedly improve the quality of the production and the channel.

Also Read: Seo On Youtube: 7 Keys To Optimize It