The New Devices That Will Drive Zuckerberg’s Metaverse 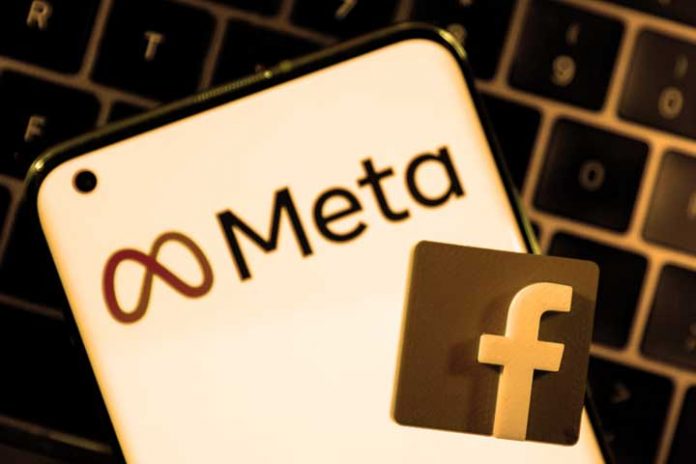 Although we are far from the virtual worlds that science fiction stories propose, in 2022, the metaverse development continues to seduce technology enthusiasts. Mark Zuckerberg, CEO of Meta, has presented the devices that will be necessary to access and interact in the virtual worlds of his metaverse. Project Cambria and Project Nazare, the innovative prototypes created in its Reality Labs division. Today we are talking about the new devices that will drive Zuckerberg’s metaverse.

With these technological proposals, Zuckerberg will be one step closer to replacing computers with what is already called “Laptops for the face” . The Company wants its virtual reality viewers and glasses to also replace computers in teleworking.

Meta has also opened MetaStore, its first physical store, so that customers can test its Virtual Reality products.

Project Cambria, a mixed reality viewer for the workplace

The first device in Zuckerberg’s metaverse is Project Cambria, a high-end virtual reality and mixed reality headset. This device is not designed for entertainment but the work environment. The developers intend that this system is independent of the computer in such a way that, over time, the PC can be dispensed with.

Project Cambria viewers have cameras that detect the real environment around the user so that, thanks to mixed reality, virtual objects can be positioned. Cambria will be out in the third quarter of 2022, and its starting price will be at least $800. This price is justified by its high image quality, allowing easy reading and writing in the work environment.

Horizon Home is like a first level, a virtual recreation of the user’s home or another environment where they can socialize and interact with avatars and “apps.”

Horizon Worlds is another level equipped with tools with which anyone, not just companies, can create new worlds and develop all kinds of games and activities.

Finally, Horizon Workspaces will be the space to work.

Cambria’s capabilities will be reading the user’s face, so their avatar in the metaverse can reflect their expressions and gestures in real-time and even make eye contact with other avatars. The system will have the ability to recognize and recreate a wide variety of facial features and skin colours so that no one can feel unrepresented, something that is considered a significant advance in social presence.

Cambria will not only provide virtual reality experiences (completely virtual worlds) but also mixed reality, recreating the wearer’s natural environment on the screen using sensors with the help of reconstruction algorithms. For example, a user was seen working at a desk in front of a series of virtual screens with which he interacts and looking down to see his hand taking notes in a notebook in the same way that he is doing it in reality at that time. Still, it’s an on-screen recreation of Cambria. To achieve this, it was necessary to introduce many sensors in a device that must be comfortable to use for long periods. The virtual reality headset will also make use of a new optic that Meta calls “compact,”

These viewers seek to make Virtual Reality (VR) feel as real as possible, passing what is commonly called the Visual Turing Test, an exam on the ability of a machine to exhibit intelligent behaviour similar to that of a human being or indistinguishable from it. Of this one. In other words, what is wanted to achieve is that when these devices are used, the user cannot distinguish whether what he is seeing is a virtual environment or reality itself.

But Cambria is just one step towards a much more ambitious goal, true augmented reality glasses. And these will be the Nazare Glasses, with which the user will be able to see their real environment and interact with virtual elements superimposed on reality. The technology will include hologram displays, projectors, batteries, radios, custom silicon chips, cameras, speakers, and sensors to map the environment on what are supposed to be 5-millimetre-thick glasses.

With the Nazare project, Zuckerberg plans a radical change in how we will access the metaverse; it is about new high-tech glasses with a lighter and more advanced design, whose first generation will be launched in 2024, with redesigns and improvements in 2026 and 2028. From its first version, these virtual reality glasses will be designed to work independently of any mobile device. However, they will have the help of a wireless device that will be a mobile device and serve to download the information necessary for the glasses to work. We can imagine the revolution these types of devices can create, as they will be much thinner, lighter, and more portable, making Zuckerberg’s metaverse available anywhere.

One of Nazare’s standout features will be its ability to communicate and interact with holograms of other people, which Zuckerberg sees as a more immersive and compelling experience than current video calls. And beyond democratizing access to your metaverse, the new Meta glasses could revolutionize the use of other devices: The first version of these glasses will offer a complete AR experience with 3D graphics, a large field of vision, and a socially acceptable design. It weighed 100 grams, which is only four times more than a regular pair of glasses and will include a wrist device that will control the device and could represent the evolution of the mouse and keyboard.

Also Read: Advertising In The Metaverse

Previous article5 Easy Ways To Pay Your Axis Credit Card Bill Online
Next articleWhat Are The Advantages And Disadvantages Of E-commerce?