More
HomeBUSINESSKnowing Some Of The Lesser-Known Uses Of Cryptocurrencies
BUSINESS

Knowing Some Of The Lesser-Known Uses Of Cryptocurrencies 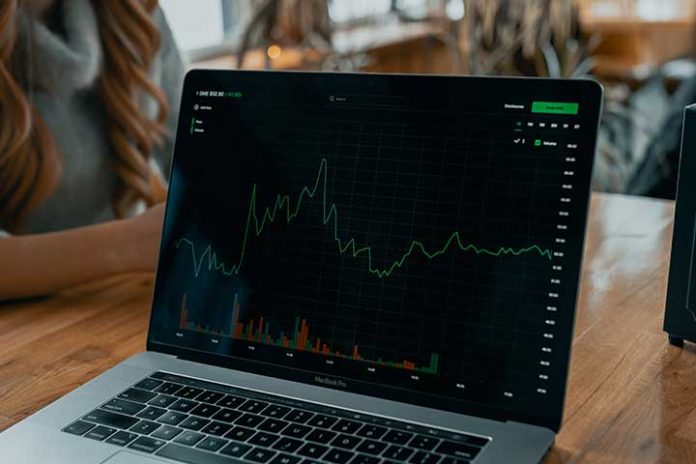 The declared objective for the creation of bitcoin more than a decade ago was to function as a kind of parallel financial system, in which, apart from institutional control and with voluntary adhesion, citizens could control at least a small part of its economy with a decentralised currency to use with those businesses and professionals who have decided to use bitcoin.

But as everyone already knows, bitcoin and the rest of the cryptocurrencies have increased, and there are already more than a dozen cryptocurrencies whose capitalization has grown above 10,000 million dollars, with a few of them becoming an asset. To accumulate highly coveted currency, there are other uses for cryptocurrencies that can be just as interesting.

Platforms like Steam, which is one of the most popular when it comes to buying digital video games for computers, allow the use of specific cryptocurrencies to purchase video games, which seems to close the circle if you take into account that it will enable you to buy one all-digital asset with another all-digital asset and that both digital video games and cryptocurrencies initially aroused misgivings among consumers.

The second thing to know is that it is common for it to be necessary to pay a kind of entry fee to participate in a blockchain game, which can be too high when produced in cryptocurrencies.

Trading, an investment compatible with the holding company

It is common for a cryptocurrency investor to be reluctant to sell his cryptocurrencies until they have reached a very high price, and even when they have multiplied their price several times, it is difficult to decide to sell; after all, there is always the doubt of how much more they can grow, so it is not surprising that online trading with bitcoin and other cryptocurrencies is a common claim of brokers -although perhaps not at the height of forex trading-, since in this way you can operate without selling -or buy- by opening leveraged positions after studying the behaviour of the cryptocurrency, to place the take profit and the stop loss in the best possible way.

Of course, investing in this way is no less risky than investing in cryptocurrencies through an exchange. The exposure to higher gains and losses from leverage and the volatility of cryptocurrencies is a high risk that requires traders with experience in their use and understanding of how it works. Still, it does allow you to open long positions without getting rid of even a tiny fraction of bitcoins.

Remittances are now more than ever one of the most important sources of income for many families in some parts of the world that, like Latin America, have experienced an alarming growth in poverty during the pandemic, and sending them through cryptocurrencies can help to limit some commissions that in the case of remittances sent through fiat currency can become very expensive.

As proven, the use of cryptocurrencies goes far beyond simple accumulation to speculate. If its implementation continues in the same way, it is expected that more ways of using cryptocurrencies will continue to appear shortly.

pCloud Vs. MEGA: Which Is The Best Choice?