How To Edit Posted Tweets And Their Limitations On Twitter 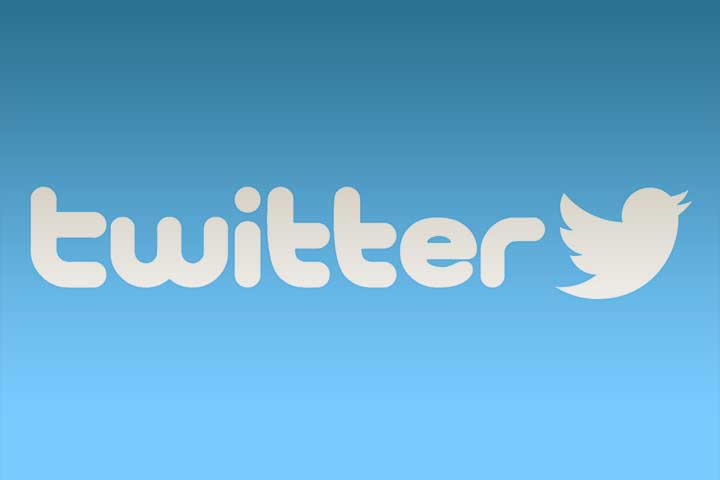 Social networks do not stop applying changes to platforms to improve the options and possibilities they give to users. Among the best known and most used is Twitter, which has been asked for the option of editing Tweets without being limited for a long time. Something that does not seem to be in the work.

Just by searching for complaints in Google about this social network, it is the aspect that we are going to find the most. However, in recent times, ideas have emerged that could work by way of editing the Tweets already published, although as we are going to know this does not work as we really would like all of us.

The quickest and most direct answer that we can give you is a no, but this answer will not solve all the doubts that may arise. Among the changes that are taking place on the platform, this has been mentioned on several occasions and we are going to extend a little more the reasons, reasons, and possibilities that are coming.

Twitter itself wants to keep users very present on the platforms and without a doubt, incorporation such as Tweets editing would change the meaning of the social network forever.

Why is the option to edit Tweets not added?

The reason is mainly focused on the misuse that it could be given since editing an already published Tweet means that all responses, ReTweets, and other interactions with the Tweet itself lose all meaning. If you really could only edit Tweets just to correct spelling mistakes, the option would be a possibility, but this becomes very complex since the expressions and use of the language are very extensive.

It is an option that has been in the air since the origins of the social network and since then it has become a dilemma for the CEO and developers of the platform. The change for Twitter would be maximum and could cause serious problems.

Also Read: How To Create Instagram Guides For Storytelling

The “trick” that allows you to edit Tweets

Technological evolution and the many users interested in getting to edit Tweets have led a developer to create an alternative option to edit posts on Twitter. However, this may not work as you are dreaming.

To use it, we can only use a computer or tablet where we will install the Google Chrome extension that will give us this possibility. This tool is called Covfefe and can be obtained for free in a few seconds.

Once installed we will be able to go to the Twitter website, enter one of our publications regardless of the moment when it was made, and touch on the button to edit Tweets that will appear to us.

By modifying it, the publication will be automatically deleted and it will be republished correctly with the latest changes made. This means that all replies, likes, and ReTweets will be forgotten.

Will Tweets be edited one day?

Given that now the only option we have to edit Tweets may not convince users, what we can do is think ahead and trust that tomorrow some option will be integrated so that one way or another they can be edited. . The options offered by users range from adding a history, to see the edition of the Tweet or to limit the change for a few minutes.

Other social networks changed to allow these things, WhatsApp for example began to offer the option to delete messages for a few seconds and thus managed to evolve against the competition.

We will see if in this case Twitter also raises it and ends up carrying it out, although due to the various statements, they are not very much for the work of making this change, since the CEO has confirmed in interviews that this will not happen.

Kayvon Beykpour, product manager of Twitter is one of the few within the relevant social network that has given statements that support the idea since he recently mentioned: “Honestly, it is a feature that I think we should develop at some point, but it’s not close to our priorities. “