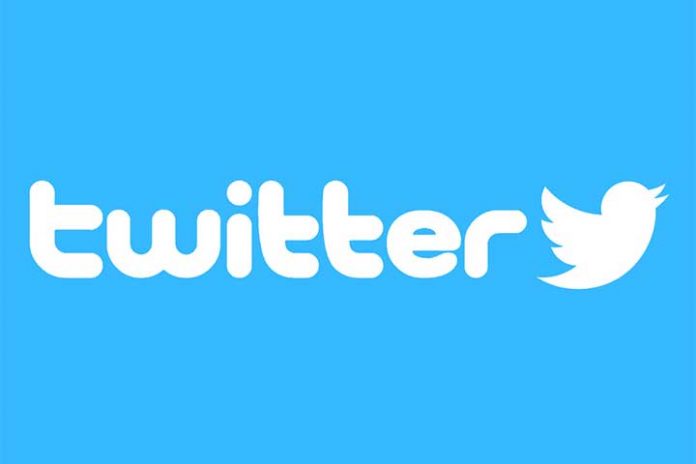 “Some conversations are not for everyone, only for people who want to talk about what you want to talk about,” this clarity is how the bird’s social network introduces the new Twitter communities. A space that is still in the testing phase for some users who have downloaded the Twitter application for IOS, but that, unlike other launches in other companies, the testing of the Twitter communities has been communicated openly.

The operation of the Twitter communities is quite simple. And it consists of sharing information and content with an exclusive and closed group of users, that is, having another timeline in which only tweets related to topics of your interest are shared, and those tweets will be seen only by Twitter users. Who has been invited to that community? Also, these will be the only ones who can reply and join the conversation.

Any user on Twitter can create a community through this form. Once the new Twitter community is created, its creator automatically becomes an administrator and will be in charge of establishing the rules and even inviting another user to either be in charge of moderating their space (moderator) or be one more member of the community.

Once you are part of the community that most closely matches your tastes (remember that you must have been invited first), you will be able to access it from the tab located in the Twitter sidebar.

Twitter communities are public to any user of this social network. In other words, everyone with an account can access the communities through a link and see what is being commented on and shared in this new space. What you can’t do is get involved unless your Twitter community manager empowers you: “We want to continue to support the public conversation and help people find communities that match their interests while creating a more intimate space for conversation,” argues Twitter in this regard.

Also Read: The 5 Reasons Why Your Company Should Be On Linkedin

In this new space enabled by the bird’s social network, there are three differentiated roles:

You are the creator and owner of a community. Responsible for managing the community, deciding its title and description, and inviting and accepting new users. Their goal is to ensure that conversations are safe and that respect is not disregarded. It will also be responsible for reporting inappropriate comments and silencing or eliminating members who are causing problems in the community. Being the administrator and creator of the community, he will also choose the moderator or moderators.

He can take care of any tasks the administrator deems appropriate and ensure that all conversations comply with community standards. The moderator or moderators are chosen directly by the community administrator.

You are part of the community because an administrator or moderator has sent you an invitation. Its function is to participate, write tweets, and respond to other members, but always respect that community’s rules. Otherwise, you can be removed directly from the Twitter community and no longer participate.

A moderator or administrator has invited you to a community, you have accepted it, and now you can Tweet in it. However, you should know that the tweets of a community are different from the rest. And it is that they will not appear in the timeline of your followers, only in the specific timeline of the community in which you participate. Nor will any tweet you leave in the community appear on your profile.

Also Read: How To Use TikTok Parental Controls To Control Little Ones