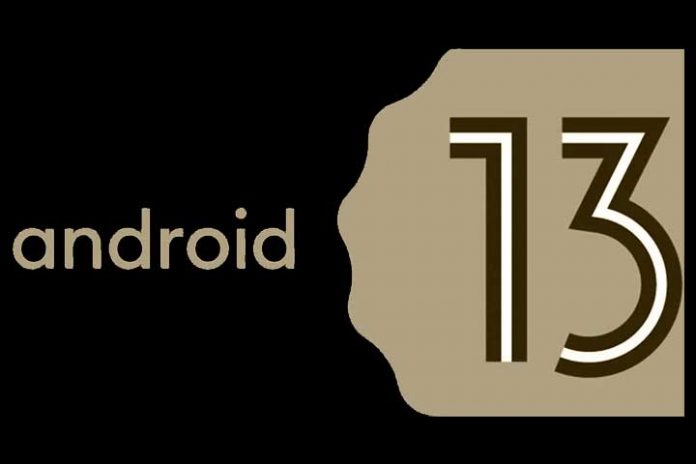 One more year, Google has had its developer fair: Google I/O 2022. It is one of the firm’s most important events during the year, and it is not surprising that it puts all the meat on the grill. We have seen the company’s new phone and the following software proposal that will launch in the fall of this year. Its name is Android 13: discover what new features it brings.

“Tiramisu”: all the news of the next Android

Android is one of the most popular operating systems in the world. For this reason, all software and hardware companies have to do everything on their part to offer an excellent service to everyone who has adopted android as a companion for free time or work.

In 2022, it’s time to talk about Android 13. Although Google numbers its operating systems, it also gave them names of sweets, such as Cupcake, Donut, or Lollipop. This version is nicknamed Tiramisu, although we will not know it that way in the commercial stands since it is not its official name.

Google has worked hard to offer the most intelligent software and has not missed the opportunity, focusing on design and productivity. You will see it when we tell you all the news that Android 13 will bring.

When we talk about customization, we always think of a function capable of changing different aspects of the terminal for others that may be more visually suggestive.

This time Android 13 has surpassed the so-called Material You. It is a version of Material Design that adapts to the colours of your phone’s wallpaper. That way, everything will be more comfortable visually.

The phone with the languages ​​you prefer

Language is a fundamental part of using the phone. This has been very present in Google, which improved this section by allowing the user to customize the system with several languages.

This means that the mobile can be used in one language and the applications in another.

Your applications are always under control

One of the keys in any OS is privacy and the permissions that must be granted. Notifications have also been overhauled as they will need additional permission if an app wants to send you messages in the background.

More and more people are leaving their wallets at home, and this trend seems on the rise. Google aims to use your mobile to store what you need, including credit cards, identity documents, and even car keys.

This will be achieved thanks to the help of Google Wallet, which will have a new look and more functions to add all those cards that make more bulk than anything else in your wallet.

Talking about Android is not just talking about mobile phones, and it is that tablets will also be improved. The taskbar is updated, and the screen is rearranged for better splitting when multitasking.

Also Read: Change The Default Apps On Android With These Steps