What Is A REST API? 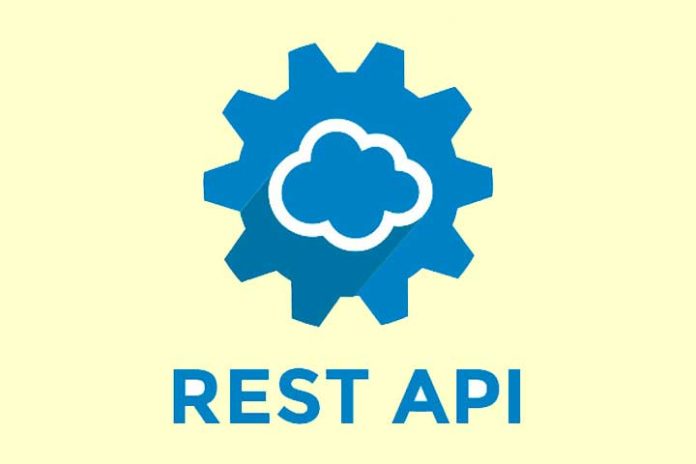 The term REST (Representational State Transfer) originated in 2000, described in the thesis of Roy Fielding, father of the HTTP specification. A REST service is not a software architecture but a set of restrictions that must TAKE into account in the software architecture that we will use to create web applications respecting HTTP.

According to Fielding, the restrictions that define a RESTful system would be:

Today most companies use REST API to create web services. This is because it is a logical and efficient standard. For example, we have the Facebook identification systems or the authentication in Google services (spreadsheets, Google Analytics, Google Maps, …).

Methods in a REST API

The most critical operations that will allow us to manipulate resources are:

Other less common but also special operations are:

Idempotency is very important as it allows the API to be fault-tolerant. For example, we can perform a PUT operation to edit a resource in a well-designed REST API. If we get a Timeout failure (the request-response timeout has been exceeded), we would not know if the resource was created or updated. As PUT is idempotent, we do not have to worry about checking its status since, if the help has been completed, a new PUT request will not create another one, something that could have happened with an operation such as POST.

Some characteristics of a REST API

We can implement our APIs with JAX-RS and Spring Boot for Java, Django REST framework for Python, Laravel for PHP, Rails for Ruby or Restify for Node.js.