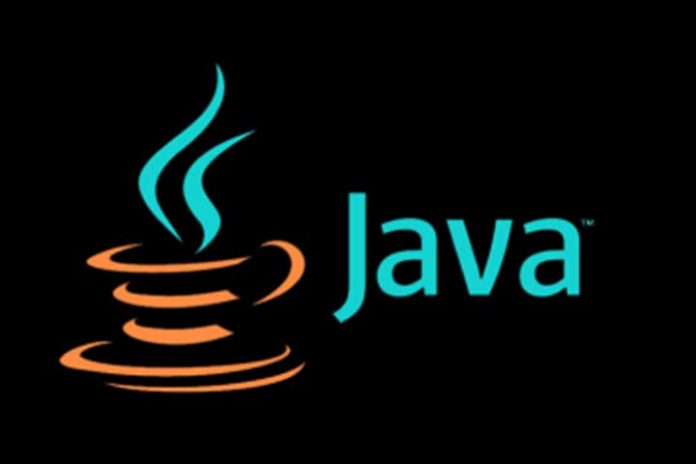 Given the arrival of new programming languages, many people think that Java has gone into the background. However, there are large companies that currently use Java to develop their activity.

Would you like to identify which businesses have relied on Java to create their platforms? Stay and read this post, and we will show you everything you need to know below!

What is Java, and what are its benefits?

Java is one of the most popular programming languages ​​in recent decades, standing out for its flexibility and allowing the creation of executable applications and web pages on any operating system.

In addition to being cross-platform, Java is used because it is object-oriented, offers a multitude of ready-to-use third-party code, is versatile, and provides security.

It should be noted that Sun Microsystems developed it in 1995 and that since then, it has not ceased to be used, coming to be considered a high-performance language for use in technologies such as Big Data.

On the other hand, it should not be confused with Javascript code since they are different programming languages despite the similarity of their names.

What big companies use Java?

Now that we know what Java is, it’s time to discover the businesses that have used this type of code.

Most of the Netflix architecture services have been developed in Java. Over the years, they have also been integrating other languages ​​to strengthen their presence in the market.

Thus, as its head of engineering indicated, thanks to the possibility of having open-source tools based on Java, it becomes easier to monitor, modernize and scale the brand’s services.

Another business that stands out regarding the use of Java is Twitter. Although the platform was initially written in Ruby in 2011, it was rewritten in Java, which helped triple the speed of the social network.

The decision to change the programming language was due to the growing demand of users, making it necessary to use a code that would solve the problem of scalability.

The Uber company used many programming languages ​​to create its platform, which ended up causing multiple inconveniences when making changes and modifications. For this reason, they tried to port the entire project to two languages, opting for Java and Go.

This action enhanced the application’s performance, and different functionalities could be executed more comfortably.

Finally, among the large companies that use Java, we could not forget to mention Square, the tool for credit card payments.

The developers decided to use Java because it allowed for thousands of concurrent processes, that is, operations that occurred simultaneously. Thus, a great saving in hardware was achieved.

As has been observed throughout the article, Java is still present on many platforms with which most users interact daily. For this reason, it is a code that continues to maintain its relevance within the field of web and application development.