The 7 Big Programming Trends For 2022 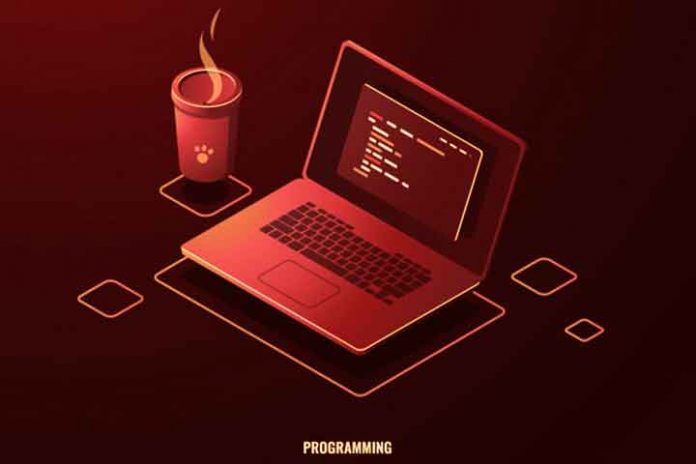 As said, making predictions is very difficult, mainly when predicting the future. And in programming, there are so many balls in motion at the same time, things that are developing in large companies, new fashions that bring us new things from one day to the next, that it is tough to predict anything.

As you probably know, part of my job is to keep abreast of what is happening in programming, learn about new things coming out, etc. So I will try to give you my point of view on what things I think will happen in 2022.

Some may be overlooked, others are impossible to foresee, and others I have not mentioned even if they are on the radar because they do not seem attractive. For example, everything from the metaverse, blockchain things, etc… that already seem very 2015 to me, the truth and more marketing than real impact in our world.

I warn you: it will be long, but interesting. I have divided it into seven large sections to make it easier for you to see what interests you the most, but I recommend that you see it in its entirety because I am sure there are details in all of them that will be useful.

Ok, I’ll start with the easiest. JavaScript, Java, and C # will continue to be the most used and demanded labour market. But if you want to be at the end of the street and invest in programming languages ​​with a future, you should not lose sight of:

In Web development, we will continue with the usual suspects, that is, Angular (especially for companies, thanks to its significant advantages for well-structured work and being able to incorporate people into the work team), Vue.js for its power and ease of use, and React because, although it is not comparable with the previous ones since it is not a framework but a user interface library, it is the darling of startups and alpha-geeks around the world. Either you love it or hate it, but the reality is that many people use it.

Within web development, other trends that I think will be consolidated in the coming months are:

I’m not going to stop here for long. I’m just going to say a couple of lapidary phrases:

And if you think that these things have more to do with the IT department than with the development department, you will discover bitterly that this is not the case. Listen to me.

And here, I can speak first-hand about two specific tools: the “intelligent” IntelliSense of Visual Studio 2022, which significantly improves previous versions, especially GitHub Copilot. Bruno and I have already talked about the latter at length here, but now that I have been using it for a few months, I can say with certainty that it is wonderful. Sometimes it seems that he reads your mind.

Does this mean that we workers will be out of a job? Not at all, but with these tools based on Artificial Intelligence, we will be much more productive. However, you have to be careful because they can get giant bugs. In other words, there are things that it does very well, but since it is a generative AI, what it generates is not tested, and it may often cause bugs, some of which are not very obvious, so you have to use them wisely, of course. But shortly, they either use them or stay behind…

Ok, and now for the end, the two trends that are the ones that are going to have the most impact on the sector in the coming years.

Yes, those tools like Google AppSheet or Microsoft Power Apps. They have been sold to us as “paint and colour” tools so that people who don’t know how to program can make their applications. And although they will indeed be used like this in some cases, in my opinion, that is losing sight of the most important thing. And it is that they are becoming more powerful and are complex enough that most “non-programmers” cannot take advantage of it. That is why I think that the ones who can get the most out of them are the programmers and that they are going to open up a lot of employment opportunities in the coming years. They will allow us to create small applications very quickly that would not have been viable before. And on the other hand,

Believe me: either I’m wrong, or in the next 2 or 3 years, these types of tools, as well as integration tools (such as Zapier, Integromat, and the like), will open up a lot of job opportunities and more applications than ever will be created, but not by users, but by programmers who know how to take advantage of them.

I have already said this ad nauseam. Other things seem like a sellout that probably aren’t going anywhere, but I think Artificial Intelligence and Machine Learning are here to stay. And I believe that, although later you are going to use prefabricated services in the cloud for many things, knowing the fundamentals of the discipline and understanding what is underneath to select the most appropriate at each moment is going to be a very differentiating factor in the future. . Apart from the fact that there is currently much more demand than supply for developers who know Machine Learning. So, in my opinion, and as I have said many times, it is an area in which investment in learning is exciting even if you are not going to take advantage of it right away. Master of Machine Learning and Data Science will help you learn these concepts and serve you for many years and not just for now. I say no more.

Well, it’s been long, but I hope you found it interesting. I have tried to be dynamic and to summarize the areas in which I am most involved so that you can see what things are coming that can affect you at work and know the trends and movements that exist in the world so that you can get ahead of yourself.