More
HomeGADGETSWhat Happens If I Have A Huawei Mobile? New Developments In The...
GADGETS

What Happens If I Have A Huawei Mobile? New Developments In The Google Veto 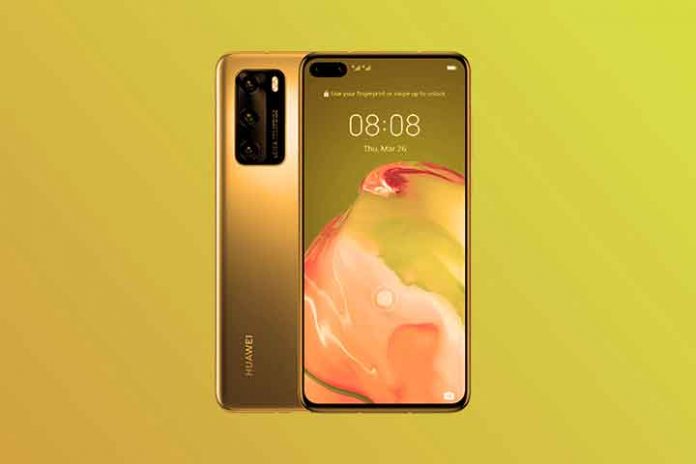 The whole truth about Google’s breakup with Huawei. Find out what will happen to your mobile from now on.

If you are the owner of a Huawei mobile, we understand that you are expectant and a little panicked before the event develops between the brand and Google. Here we give you all the keys to the conflict, and we explain what will happen to your Huawei phone from now on.

If you have no idea what we are talking about, the first thing you need to know is that the Trump government decreed a law so that no foreign brand could be involved in networks of any country operator. But what does that mean? Starting in August, no North American company will provide services to Huawei.

Why has Trump done what he has done, you ask? For an alleged case, still unproven, of fraud and theft of trade secrets ( phishing ) from T-Mobile between 2012 and 2014 by Huawei.

But let’s find out what interests us. What will happen now with Huawei and Honor mobiles (owned by the brand)? US Secretary of Commerce Wilbur Ross has announced that the administration will begin offering licenses to US companies that want to sell products or provide services to Huawei. It should be considered that they do not pose a risk to national security.

These licenses will allow companies to provide services and sell American products to Huawei since the veto did not allow North American companies to continue operating due to possible security threats.

It is not yet entirely clear how these licenses will be allocated, as there is no list of requirements or the option of knowing which licenses have been granted. That means that we cannot know if Google will offer Android to future Huawei phones again.

At the moment, it has already been clarified that both the Huawei devices in circulation and those that are currently in the store will not have any problem with the current operating system and that they will be able to continue to benefit from all Google products. The unknown comes with the new updates to the operating system. Will these Huawei mobiles be able to have the latest versions of Android? No one has commented on it. Even so, it never hurts to make backup copies so as not to lose the content of your applications.

Even so, we know that the brand is already getting its act together and is starting to develop its operating systems. Huawei will not continue being a Google partner, so it will not count on its support, use the Play Store or install the company’s apps, but it can use the Android Open Project, the free software based on Android.

It is said that they are developing their operating system (Huawei OS), processor (Kirin) and are in talks to partner with other companies to create their app store.

So if you have a Huawei or an Honour mobile that doesn’t panic, you won’t have to sell or recycle it. The gear is already starting to offer the best solution to all those who have opted for the Asian brand.