HomeAPPSInstagram Explains How The Algorithm Works For Reels 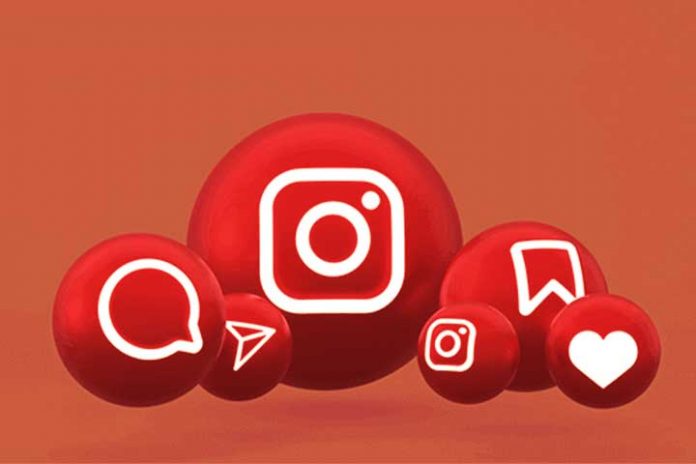 More than a year after launching its new video format, Instagram tries to convince content creators to use Reels. For now, the social network wants to highlight this type of short video content (up to the 1-minute maximum) as creative and easy to consume by Internet users.

The factors that determine the reach of a Reel on Instagram

To determine which Reels to show to a user on Instagram, the social network is based on factors that indicate the probability that the user:

In addition, the social network also revealed the four signals that have the most weight when it comes to increasing the reach of a Reel:

Factors that decrease the reach of a Reel on Instagram

Among the elements that limit the scope of the videos:

Previous articleWhat Is Microsoft Dynamics And What Is It For?
Next articleThe Business Applications Of Neural Networks