How Biometrics Influence Your Cybersecurity 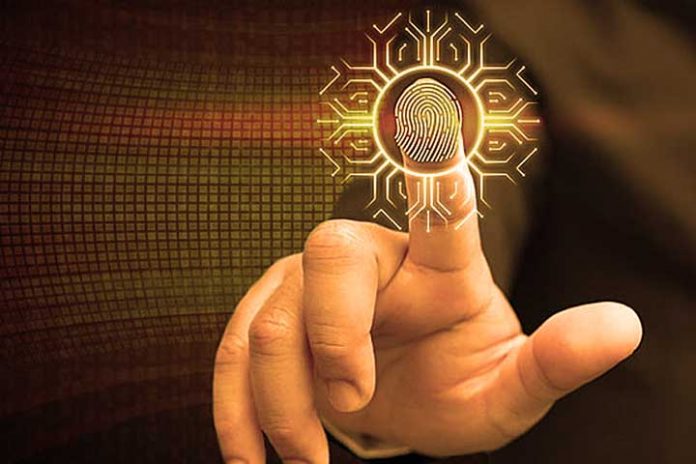 The use of biometrics as a tool to recognize and identify people is one of the fields in which current technology is making great strides. These techniques, which often date back centuries, also have their counterparts.

The definition of the term may remind us of science fiction movies in the style of ‘Minority Report’, but the use of biometrics has been standardized. We use it, for example, when unlocking the mobile using fingerprint or facial recognition. Sectors as thriving as digital banking encourage their development to enhance cybersecurity.

When we talk about biometrics, we mean relying on specific physical characteristics or biological measurements to identify people. The most standardized are those mentioned above: fingerprints and facial geometries. However, more traits, including behaviour, make us unique.

And this is just one of its fundamental pillars. To be applied at a technological level, these biometric characteristics must be universal and unique simultaneously. That is to say, all people possess them, but they are distinguishable for each individual.

What is the origin of biometrics?

It has settled recently, but there are traces of biometrics dating back to the 14th century when palms were printed on paper in China. In 1883 Bertillon developed an anthropometric system to identify criminals, and in 1936 ophthalmologist Frank Burch proposed the idea of ​​distinguishing iris patterns.

One of the first large companies to implement these solutions was Shearson, Hamil & Co. in the 1970s, with fingerprint control to access their facilities. At the same time, the IriScan system became operational in the early 1990s. Since then, advances have been constant, parallel to the staggering increase in computational power.

The differences between static and dynamic biometrics

In addition to being universal and unique, in its guide ‘ Biometric technologies applied to cybersecurity, ‘the National Institute of Cybersecurity (INCIBE) specifies that these measures must remain in time and be able to be quantified even though they occur. Different environmental conditions. As we will see below, there are different types.

In addition to the fingerprint, the veins and geometry of the hand have unique characteristics. In these cases and others, such as the shape of the ears or body odour, we would speak of static biometrics, a more advanced technology. It has examples such as the iris scanner, the retina control, and the analysis of facial patterns, both in 2D and 3D.

Dynamic biometrics identifies recognizable patterns at the behavioural level, such as the way we walk, move or sit. Experts say that even the heartbeat, including aspects such as its frequency or the wave’s shape, is so distinctive that it could become one of the definitive identification variables.

What is biometrics used for?

There are many interesting uses for biometrics, starting with maintaining a single state registry, for example, associated with the digital certificate, which streamlines bureaucratic operations. Another widespread application is controlling access to public spaces, means of transport, borders, and private buildings, with automated systems that considerably reduce costs.

In business, you can maximize resources by keeping track of employee activity. And the use of biometrics in banking by fingerprint, face, or voice recognition is a two-way benefit, both for the entity and for the user, by streamlining operations and replacing already outdated methods such as plastic cards or tables of passwords.

What is the biometric signature?

The biometric signature has become a safer alternative to the digitized one. We use it when picking up a package at home or making purchases with a credit card. Signing on a tablet or smartphone works by capturing unique data such as writing speed, the pressure exerted, or stroke characteristics. The graphic information is encrypted and shields the document against possible manipulations.

Advantages and risks of biometrics

At first glance, it might seem that biometrics only offers advantages such as lower costs or simplifying tasks. These technologies also allow advances in the fight against crime, terrorism, and drug trafficking.

However, standardizing recognition systems could threaten our privacy if they are not implemented with guarantees.

That biometric data is unique is a double-edged sword. On the one hand, they are more complicated to usurp than a simple password, but if they were, they would be irrevocable. Furthermore, if technology allows us to record our fingerprints, faces, movements, and voices relatively quickly, could these be replicable with reverse engineering? Like the possible implications of generalizing deep fakes, it poses a challenge in cybersecurity.