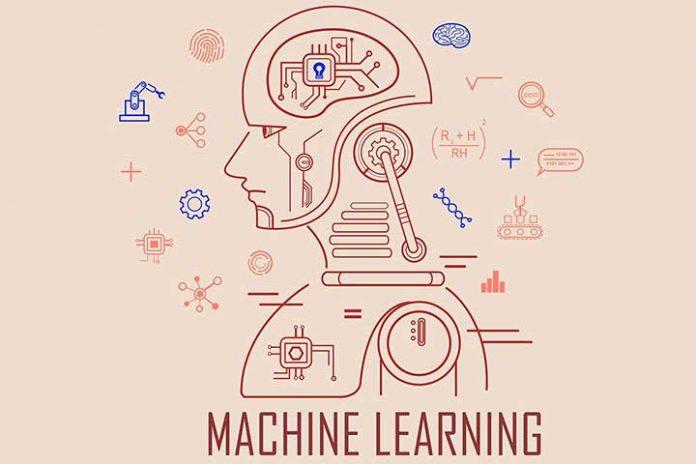 Have you ever had to plan a buffet for an unusual number of people? Most likely, one of the following two situations has happened to you, or even both. The first scenario is that you had a lot more food leftover than you thought. The second is that you ran out of something essential that you were convinced would be enough.

Do not be sad. In both cases, there are intrinsic limitations of the human being that make it difficult for us to make the optimal decision at all times. That could be counteracted with some Artificial Intelligence and optimization techniques. With these, information is obtained that may go unnoticed, and complex relationships between data and situations are taken into account, allowing us to make more precise forecasts and improve decision-making.

In the first case, we are faced with a tendency that we have to avoid risk. In the example we have given, the risk is that the guests will be left hungry at the end of the evening. As a host, you will do everything you can to avoid having to suffer this upset.

The psychologist wonderfully explains this phenomenon of risk aversion. Nobel Prize in Economics Daniel Kahneman in his book Thinking Fast, Thinking Slowly: if we take the same amount, let’s put 100 euros, the value that we perceive if we think that we are going to lose that amount is greater than that received in case it was a profit.

In other words, we are affected more by losses than profits. This leads us to, in general, make more conservative decisions than necessary when we are exposed to a situation in which we risk something. For this reason, we will try to mitigate the risk by putting more measures than would be essential if we took into account the real possibilities of it happening.

In the case of the party, a part of the excess bread that we will buy will respond to having a necessary margin to avoid running out of bread. Still, another part will be the need to calm our anxiety due to the annoyance of having to go in the middle of the evening to replace bread.

The second case is somewhat paradoxical compared to the previous one: how can we run out of stocks of something if we have said that we tend to overestimate quantities? Here other cognitive limitations come into play that can lead us to fall short in our estimates.

On the one hand, we handle linear relationships well. That is when the relationship can be expressed as first-order addition and multiplication terms. A particular case is the handy rule of three: eight diners will eat ten sandwiches if four diners eat five sandwiches.

But instead of a linear relationship, we can find ourselves with more complex relationships for which it will be more difficult to predict the final result. For example, we had considered how much ice would be consumed, but our estimates did not view the high temperatures or the different sizes of the glasses.

And to top it off, our natural tendency to be inconsistent with our estimates has been demonstrated. For the same data input, we can give different outputs. If one day we calculate that we require 250 grams of cakes for ten people, at the next dinner, they become 350 grams for no apparent reason.

If we transfer these phenomena to the business world, we quickly find multiple scenarios reflected almost daily. Any business that deals with stock management and that deals with it manually is very likely to have a wide room for improvement. For example, it would be the case of a large wholesaler of SMEs whose activity consists of retailing clothing stores, food stores, hardware stores, etc.

At the Institute of Knowledge Engineering (IIC), we have carried out stock management projects in which incorporating automation has led to savings of up to 14% in transportation costs. The techniques applied in this type of problem are machine learning or Machine Learning and mathematical optimization.

In the case of Machine Learning, it is necessary to have historical data where similar situations are described – and that does not have to be identified – to those that are predicted. Continuing with the example, you will need data from multiple buffets, including the number of diners, the food purchased, how much was leftover, and contextual information, such as the day and time it was organized. The algorithms infer from all these situations the complex relationships between the different types of food, the number of diners and the context.

In the case of mathematical optimization, modelling work has to be done to incorporate all the above information. A mathematical algorithm calculates the optimal combination of variables so that the fewest number of foods is available.

In both cases, algorithms can make predictions more accurate than human judgment since they are not affected by the above biases. As Kahneman himself concludes, if we can substitute formulae for human review in a situation, we at least have to consider it.

Previous articleThe 10 Requirements For A Successful Resume
Next articleSeo On Youtube: 7 Keys To Optimize It